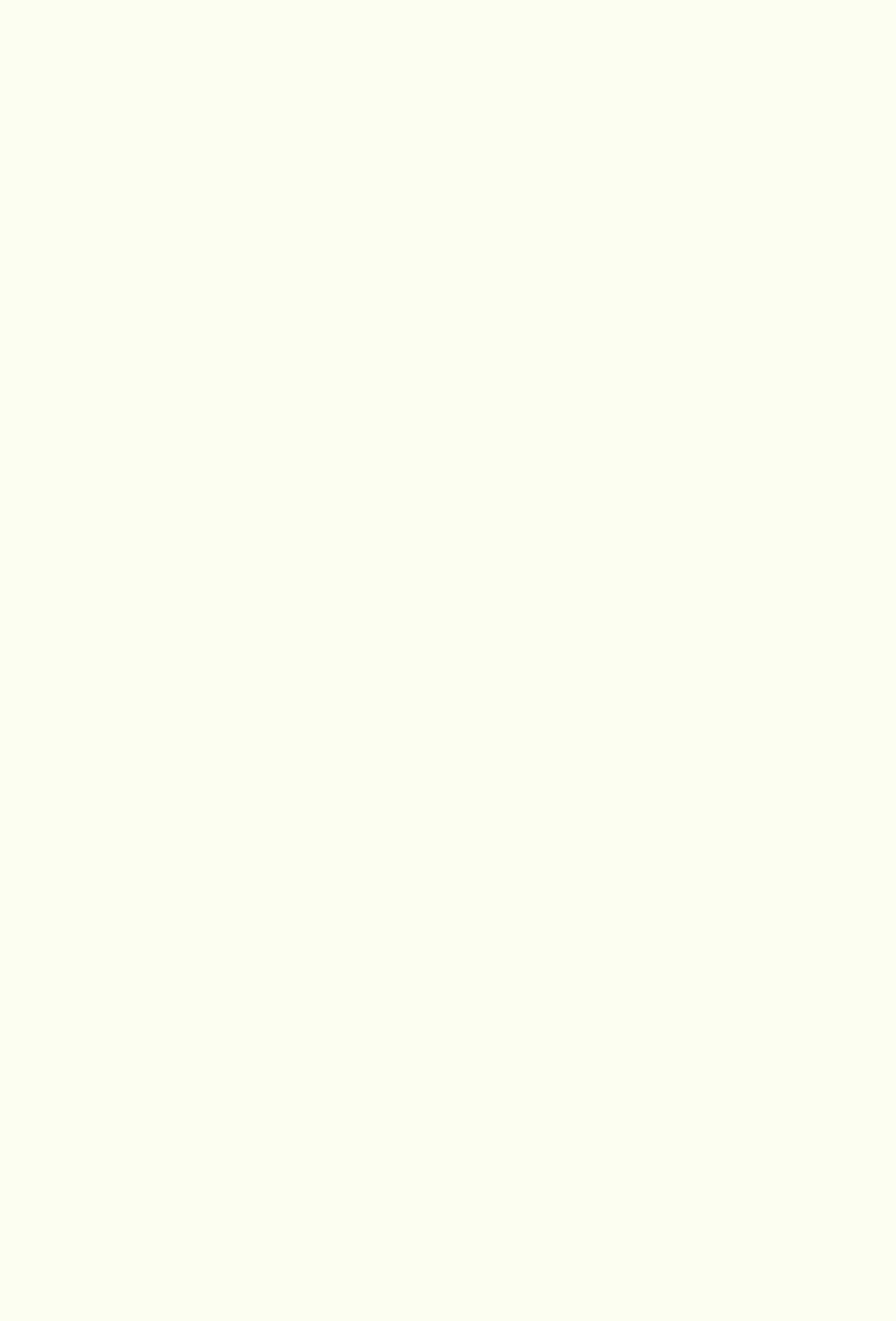 W hen someone gets back the results of a DNA test that shows L-161.1 as the haplogroup, one of the first questions is what does it mean. One quickly discovers that it means he is in a subgroup of Haplogroup I, the main group defining Germans and Scandinavians. That is probably a surprise because the subjects male ancestors have probably been in Britain or Ireland as far back as is known.

Well, Scandinavians in Britain, eh? That means Viking ancestry, doesn't it? Sorry to disappoint. While for some subgroups of Haplogroup I it may mean that, but in the specific case of L-161, probably not. The L-161 group is very small. It is less than 1% of the population in general. So how did a tiny group of Germanic ancestry get to be widely dispersed throughout Great Britain and Ireland? I will try to answer that question.

Who were these people?

The original humans began almost 2 million years ago, eventually evolving into Neanderthals in Europe, Denisovans in Asia and early humans in Africa. About 250,000 years ago, people like us emerged and thrived in Africa. Their descendants spread out into Europe and Asia until the Mt. Toba eruption changed everything.

The Mt. Toba eruption was the largest in the past 25 million years. It caused a centuries long "winter" and an enduring ice age that killed almost all the humans on earth. The survivors were a few modern humans, a few Neanderthals in Europe and a few Denisovans in Asia. Some humans in Europe and Asia held on for a while, but then later went extinct. The surviving haplogroups were A, BT, and CT, all located in Africa

The ice age after Mt. Toba lowered sea levels enough to allow Haplogroup CT to lead a small migration Out of Africa about 60,000 years ago. The track went across southern Arabia to the Tigris/Euphrates river and the Persian Gulf. There they found a well-watered paradise. The population expanded and more haplogroups emerged:, CT led to CF which led to F which led to IJ and I. Haplogroup I migrated north re-populating Europe and interbreeding with the Neanderthals. They came to be known as the Cro-Magnons. These people produced the famous cave paintings in Lascaux, France and the "Venus" figurines found from Spain to Siberia.
They are our ancestors. We are descendants of the Cro-Magnons and of the Neanderthals.

They survived the ice ages and migrated northwest to Doggerland

The Cro-Magnons flourished until driven out of northern Europe by the Late Glacial Maximum ice age about 25,000 years ago. Some haplogroup I took refuge in Ukraine. When the ice retreated, they migrated northwest to the productive lakes and marshes in Doggerland, an area three times the size of Ireland. Sometime before or during this migration, the SNP called L-161 developed.
They enjoyed a comfortable mesolithic life in Doggerland for about 2,000 years. Then suddenly, with no warning, it was all over and most of them were dead. Three immense tsunamis wiped out most of the population in Doggerland and left it almost completely submerged. Other simultaneous events caused the climate to turn cold, sea level to abruptly rise 4 meters (13 ft.), and the food chain to collapse. There were only a few survivors. The whole catastrophe is called the "8.2 kiloyear event"

The few survivors of L-161 were split. One small group washed up on the shores of England becoming Isles A. They have remained in the British Isles ever since. Another group, Isles B washed up on the eastern shore and later migrated to Britain with the Bell Beaker folk. Isles B has since generated Isles C and D in Ireland.
Isles A, Isles C, and Isles D are found almost exclusively on the northern and western fringes of Ireland and Great Britain, while Isles B is scattered more evenly across the whole area. This paper presents an explanation for that very peculiar distribution.

That is the very brief and over-simplified history of L-161.1

For more detail, I will start much further back, with the development of a creature called Proconsul.